VideoKid is an 80’s retro-themed game and plays much like the classic PaperBoy.

I was responsible for building the game for Steam and Mobile having taken over the project at an early stage. This involved a re-write of the core engine, adding new stages, a large number of bug fixes, implement the menu system, building the store, integration of several third-party APIs; In-App purchases, Incentivized video adverts and Social Media video sharing. 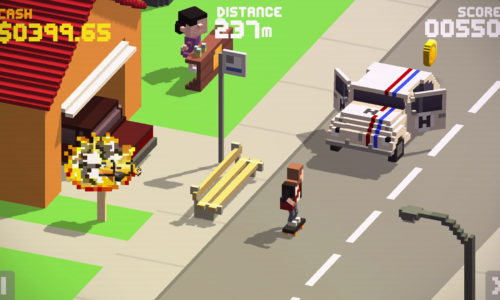 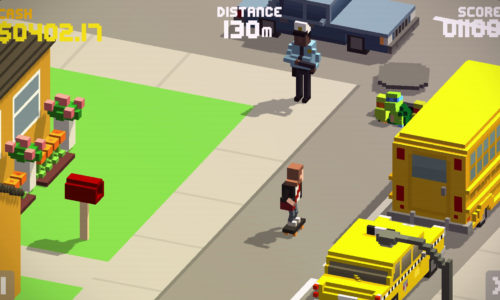 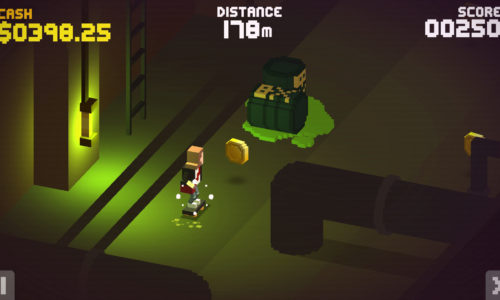 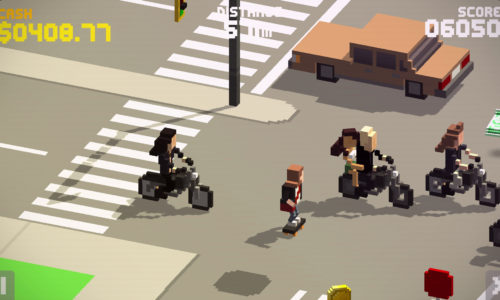 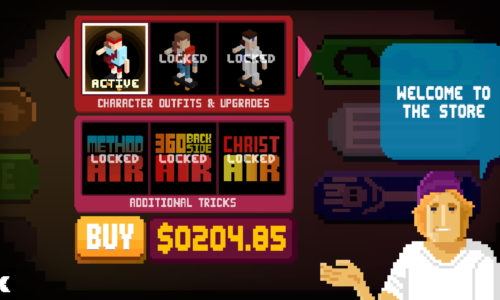