Wolfblood: Shadow Runners is a game built for BBC CBBC to accompany the hit TV series. There are two different game modes; ‘story’ and ‘wolf out’.

The game was developed in Unity with C#.

Here is a video of a BBC presenter playing the game: 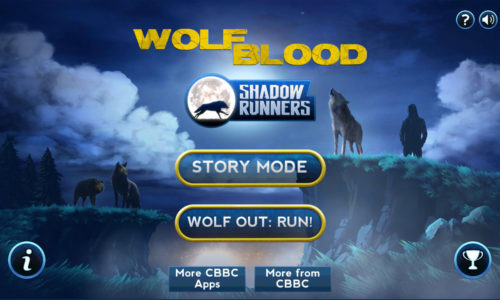 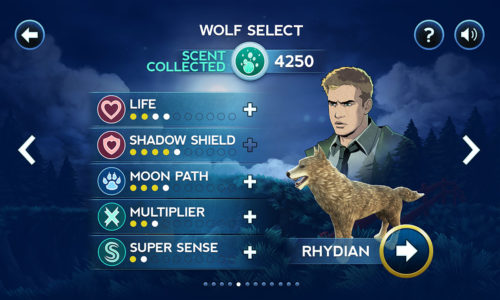 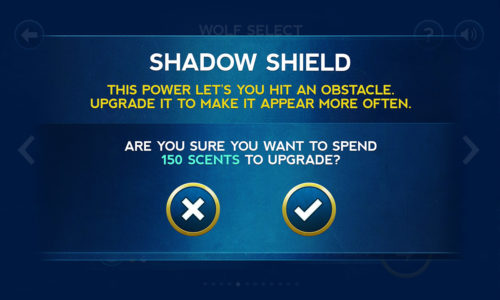 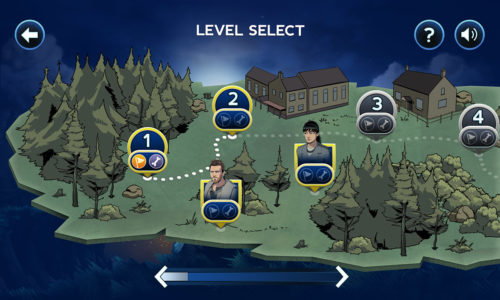 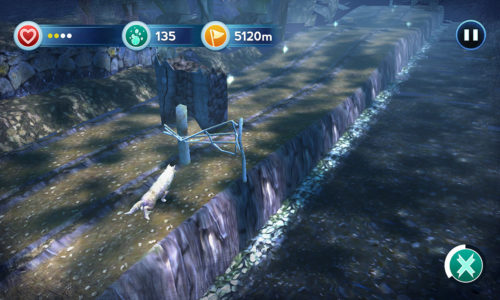 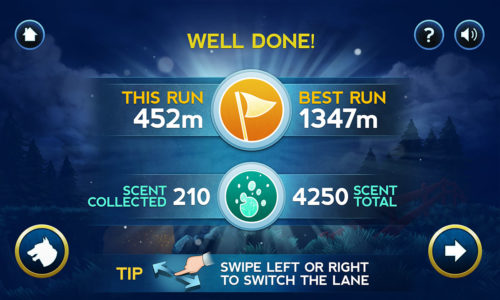 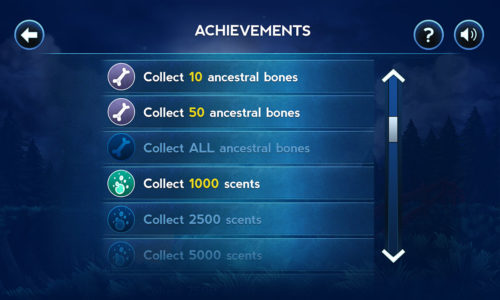