Doctor Who: Dalek Supremacy is one of several games created for the Doctor Who Monster Invasion website. You play as a troop of Daleks whose mission is to exterminate anything that moves. Along the way, you will have to attain keys to unlock doors and high powered ammo to destroy teleporters and turrets. The gameplay was inspired by one of my all-time favourite games Cannon Fodder.

Doctor Who Monster Invasion is a children’s magazine and trading cards game. Playerthree were responsible for creating the online extension of the magazine. 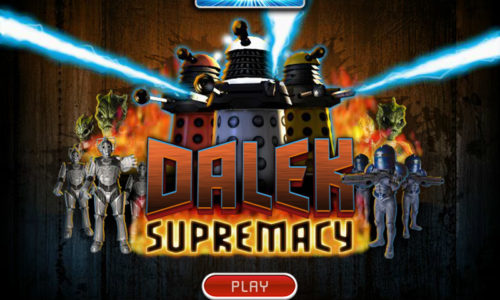 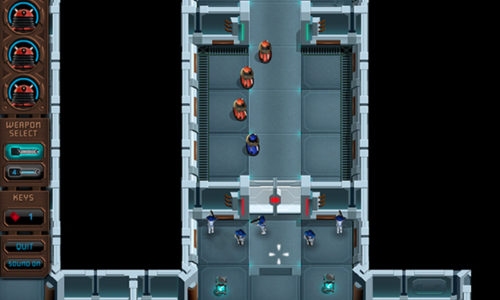 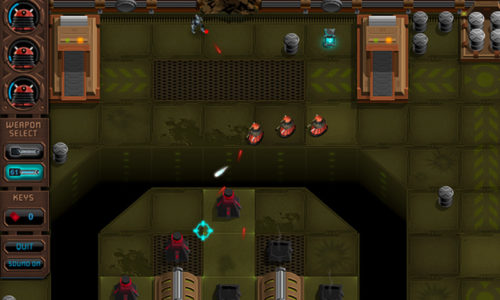