Rizk was created for the British Science Museum as part of the new exhibition “Atmosphere”, an exciting way to make sense of the climate and how it works.

On a strange planet not too different from our own a ‘seed’ lands. Your goal is to harvest energy from the planet’s resources that will help your ‘seed’ grow into a ‘plant’. However, the planet’s inhabitants are aggravated by your arrival and will launch an attack if disturbed.

The game plays similar to a tower defence game, you have to protect your ‘Plant’ whilst sending out “Collectors” to harvest the various resources and “Defenders” to defend. The different resources return differing amounts of energy and also come at a cost to the planet, so choose your tactics wisely. It received over in the first year alone on the Science Museum website.

Rizk received numerous write-ups in the media; Kotaku, JayIsGames, IndieGames and was awarded an . 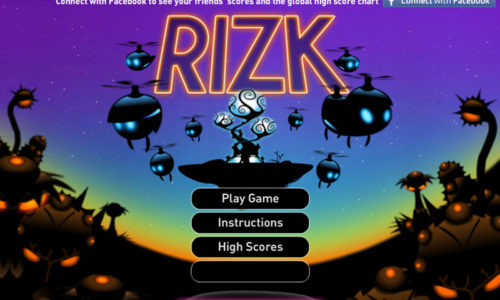 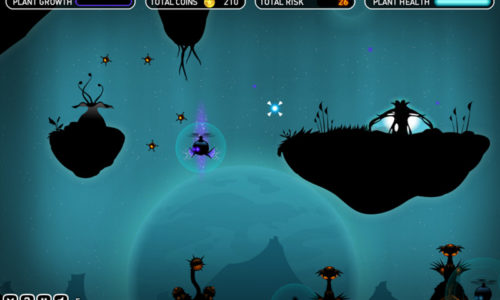 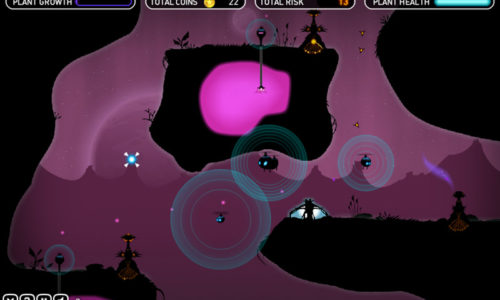 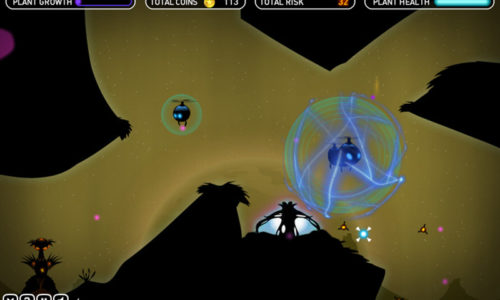 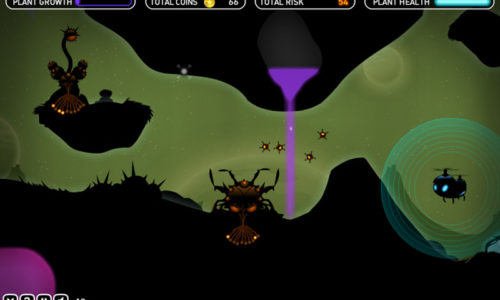