I’ve just finished building three games at Playerthree for Cartoon Network. The deadline was tight and all three were build within 6 weeks.

We had decided to switch from using the CreateJS suite to using individual libraries such as PixiJS and HowlerJS. I spend a few days updating our own ‘middleware’ and once that was done I was ready to start he games.

Firstly Tom & Jerry – Run Jerry. This is a generative endless runner, somewhere in between Canabult and The Impossible Game built for 6 year-olds. The levels get harder as you progress with larger obstacles to jump, bigger gaps to clear and shorter platforms to land on. Dev time was approximately about 2 weeks. 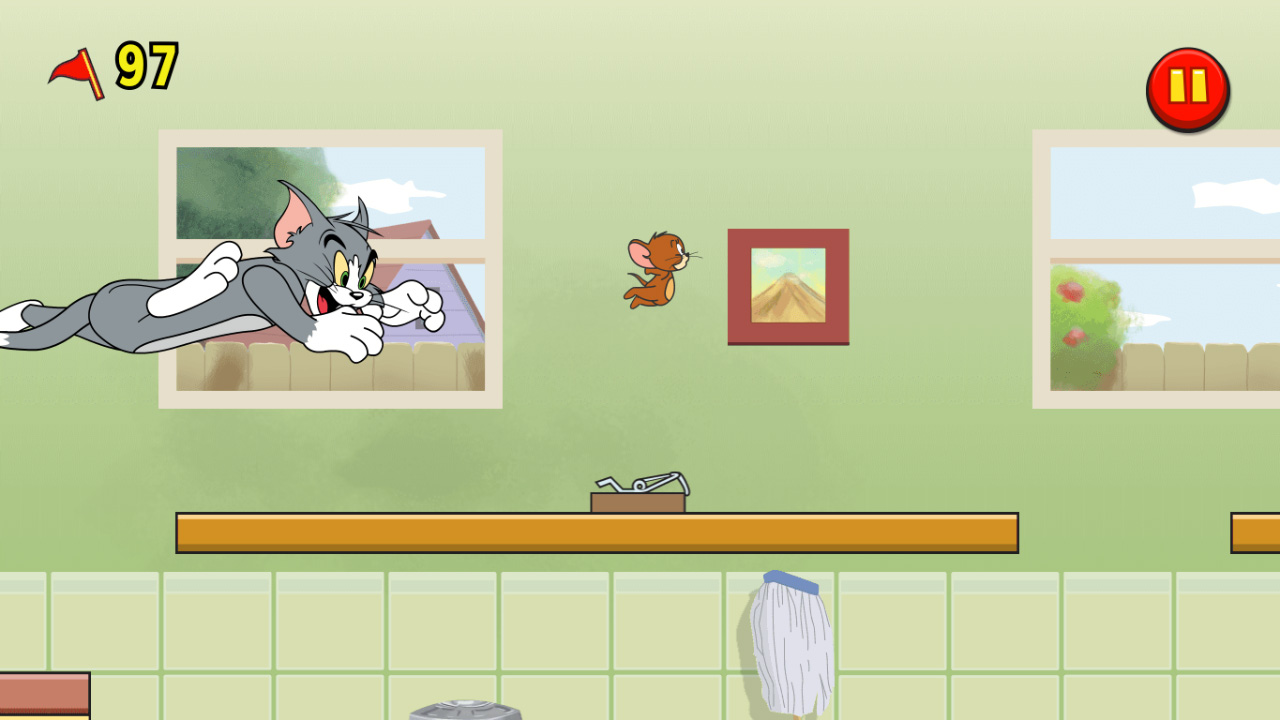 Second, Scooby Doo – Downhill Dash. This is again a generative endless runner inspired by the original Flash version of the game. You control Scooby Doo as you slides down a mountain, your goal is to avoid the obstacles and collect the Fast Food. 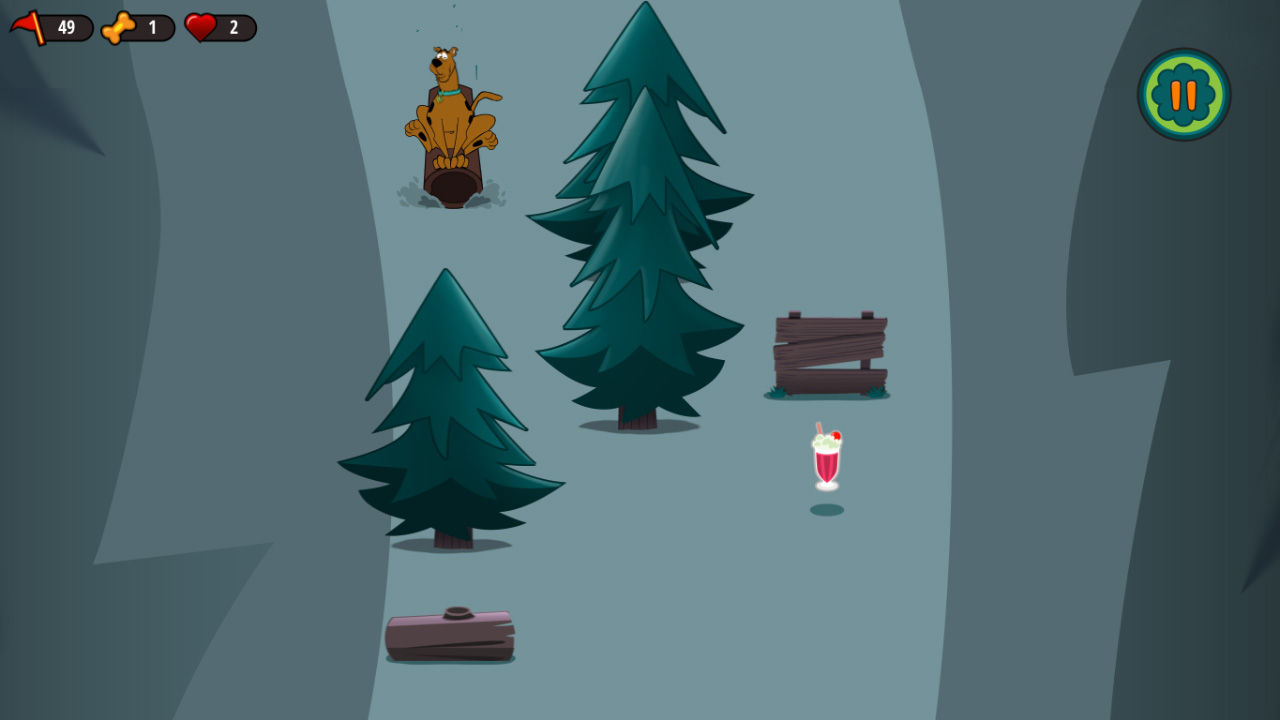 Finally, Snap. A game of snap featuring various Cartoon Network characters. You can play vs the computer or if playing on Mobile, play vs a friend. 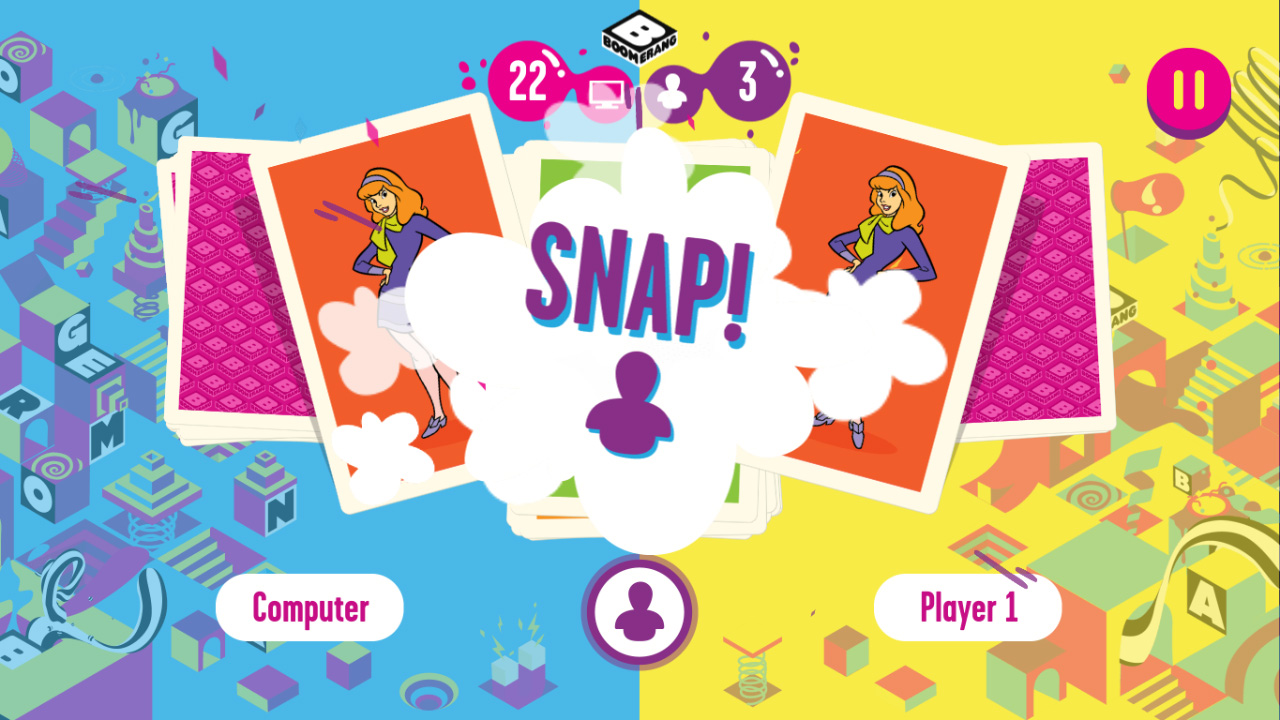